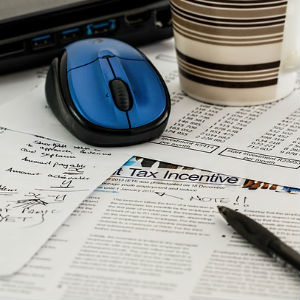 Intertax has noticed that many sellers in case of small and not important adjustments on the sales invoice such as wrong address, dates, invoice number, etc., often issue a credit note and then rise a new invoice that includes all proper data. Such procedure may result in huge negative consequences as the credit notes that decrease the output VAT may be declared in the VAT return only after meeting all obligatory requirements for credit notes. In case meeting those requirements fails, this procedure may lead to temporary double VAT taxation of the transaction. END_OF_DOCUMENT_TOKEN_TO_BE_REPLACED 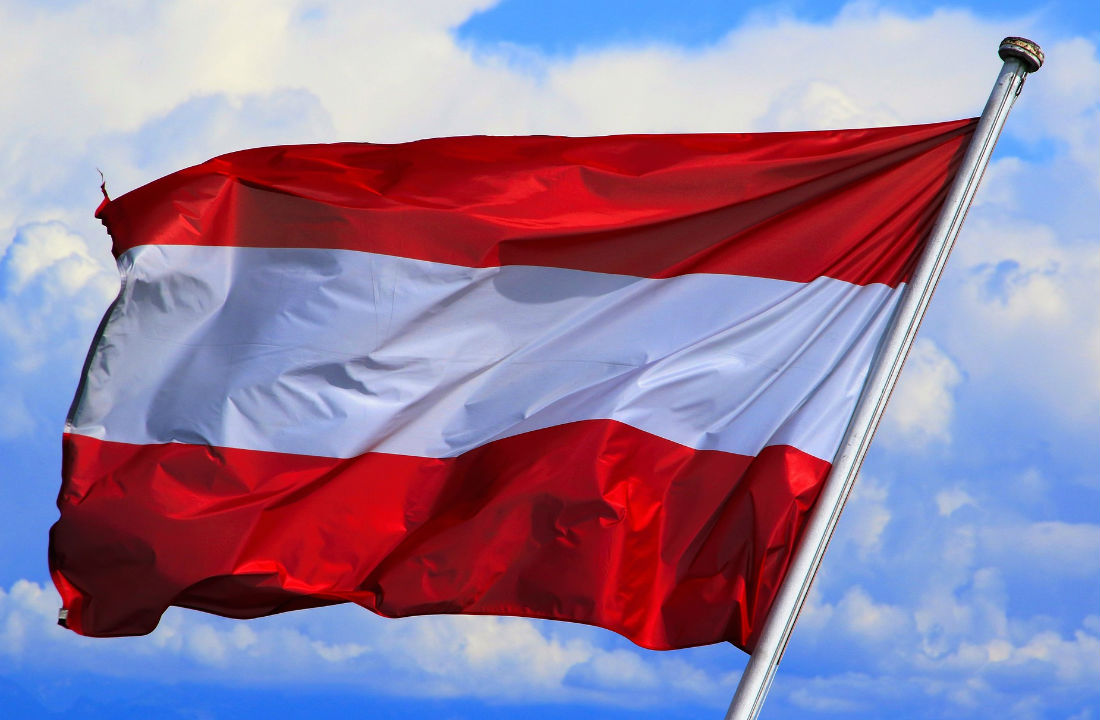 Austrian Jurisdiction: The Austrian Administrative Court (VwGH) confirmed that it is possible to amend invoices which are incorrect with respect to formal demands ex tunc under certain conditions.

In the main proceedings an invoice was issued in 2008. The VAT number of the supplier was not shown on the invoice as it was issued after invoicing.

The VwGH referred to the ECJ-judgement C-518/14, Senatex as a similar case and therefore accepted the deduction of input VAT ex tunc. 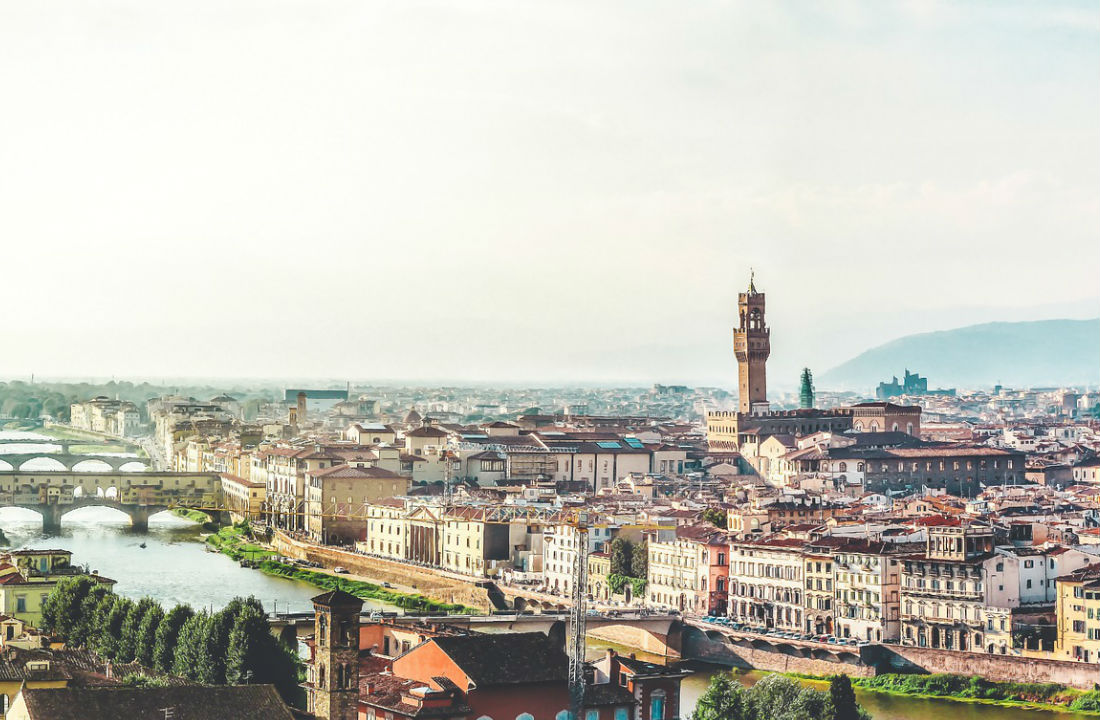 Italy on Wednesday the 8th of March 2017 introduced a flat tax for wealthy foreigners in a bid to compete with similar incentives offered in other Countries (like Switzerland, UK, Spain etc.), which have successfully attracted a slew of rich footballers and entertainers.
END_OF_DOCUMENT_TOKEN_TO_BE_REPLACED 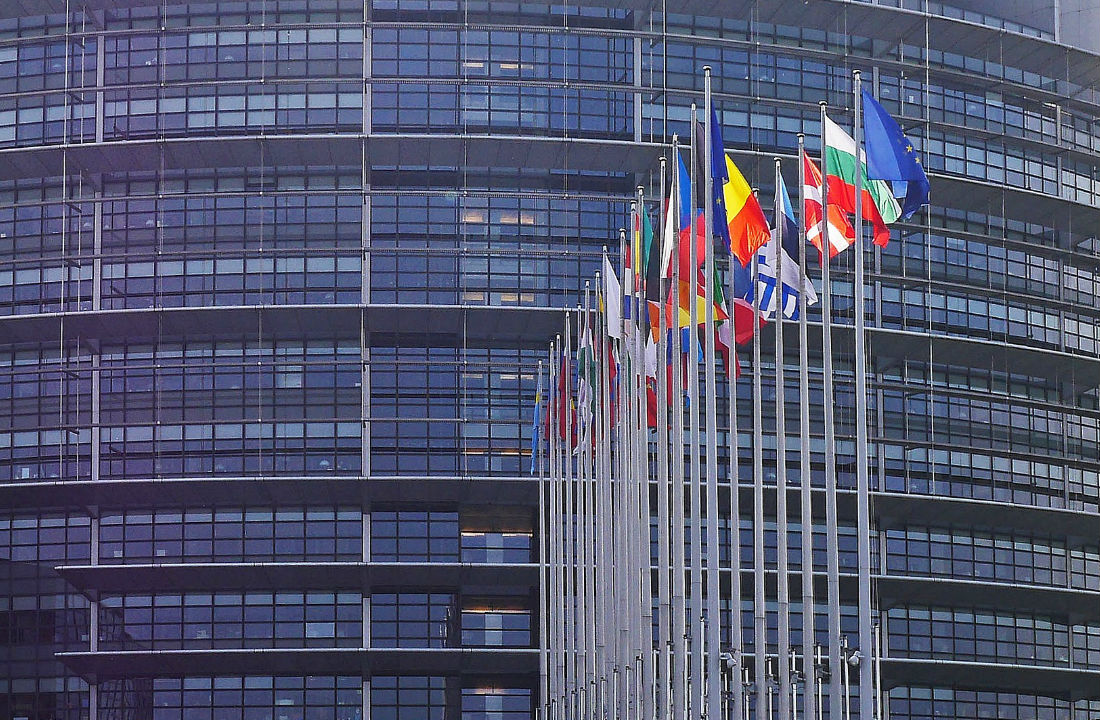 VAT Gap: EU countries lost an estimate total of €152 billion in Value-Added Tax (VAT) in 2015, according to a new study by the European Commission, showing urgent need for VAT reform. END_OF_DOCUMENT_TOKEN_TO_BE_REPLACED 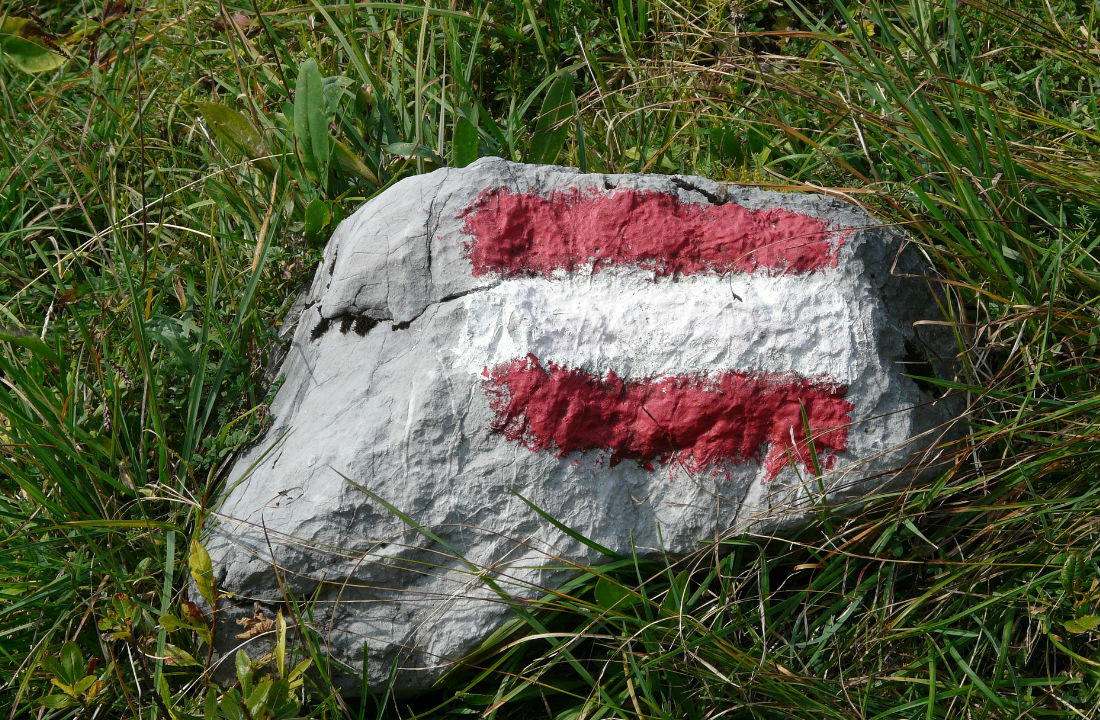 According to the small business VAT regulation in Austria entrepreneurs whose turnover doesn’t exceed EUR 30.000 (net) in one assessment period are exempted from VAT. If this threshold is exceeded once in five years by not more than 15 % it doesn’t affect the exemption.
END_OF_DOCUMENT_TOKEN_TO_BE_REPLACED 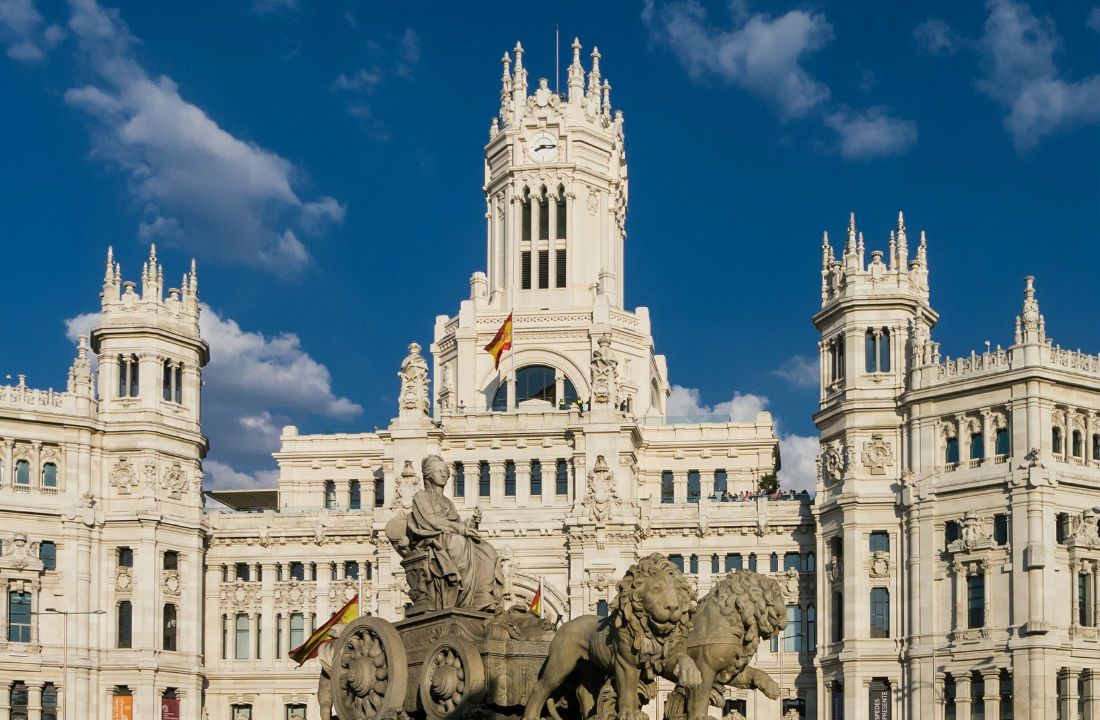 The ROYAL ORDENANCE 596/2016, December the 2nd modernizes improves and boosts the electronic means usage in the management of the Value Added Tax.
END_OF_DOCUMENT_TOKEN_TO_BE_REPLACED

The Luxembourg VAT authorities released last year a Circular (n° 781 – 30 September 2016) confirming the VAT status of directors. Until this Circular, no specific guidance had been issued and the question whether directors’ fees were subject to VAT or not gave rise to discussion. The rules have been applicable since 1 January 2017.
END_OF_DOCUMENT_TOKEN_TO_BE_REPLACED 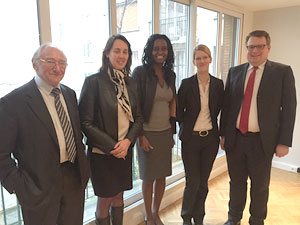 At the end of January 2015 the French and German member firms of the Tax Representative Alliance (TRA), LRF and WW+KN, did an interchange of ideas in Paris. Both offices discussed the development of the cross-border cooperation and how to create new services for both clients. “It is one of the strength of TRA that we are able to create new client services over borders”, LRF partner Corinne Maure said.
END_OF_DOCUMENT_TOKEN_TO_BE_REPLACED 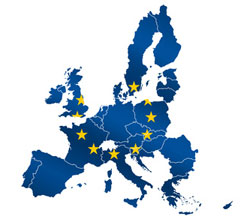