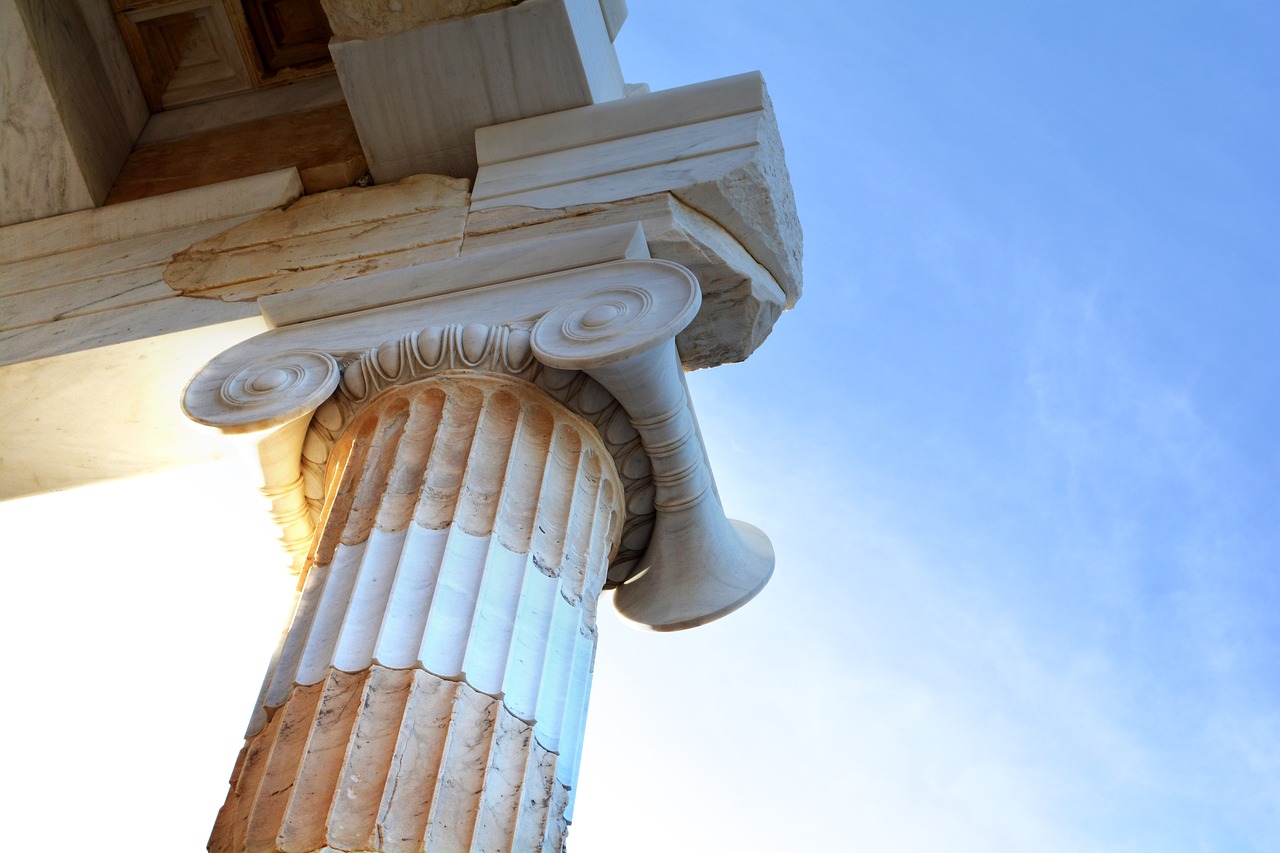 The most attractive sectors for investments in Greece include the sectors in which Greece has competitive advantages under international standards. Taking into consideration the current financial situation and traditional strengths of the Greek economy, one could mention among others: tourism and real estate, food and agriculture, renewable energy sources, technology and ICT, environmental management, export oriented manufacturing and life sciences.

In an attempt to boost the national economy and to stimulate the domestic land market, the national legislator (Law 4251/2014, Government Gazette 1, no 80) tries to trigger the investment interest of natural and legal persons domiciled in third countries by facilitating the issuance of a residence permit.

In particular, according to the explanatory statement in the draft law of the Immigration and Social Integration Code (Law 4251/2014, Government Gazette  1, no 80), articles 16 and 20 aim at the creation of a friendly climate for investments in Greece by third-country nationals.

How are  third-country nationals entitled to a residence permit?

Third-country nationals may fall within the provisions of the Code either by making an investment or by acquiring real-estate property.

Article 16 is considered to be of particular importance in promoting the public interest, whereby introducing innovative arrangements. It refers to investments classified, either as “Strategic” (characterised as such by a decision of the Interministerial Committee for Strategic Investments) Investments or investments with “a positive impact on national economy and development”. The residence permit in respect of the latter is granted for five (5 years) with a possibility of  renewal for an equal period each time, while in respect of the former, it is granted  for ten (10) years with a possibility of renewal for an equal period provided that the relevant requirements continue to be met. Residence permits can be granted not only to the investor but also to up to 10 additional persons (dependently on the size of the investment) related to the implementation of the investment plan.

It is also noteworthy that Art 16 applies accordingly to the entry and residence of non-EU citizens in the context of new investments realized by Greek undertakings, already operating, or non-EU citizens already residing in Greece holding residence permits for independent economic activity (par.7 Article 16 A.1.)

In addition, Art. 20 of the Code tries to stimulate the domestic land market by regulating the granting of a residence permit to third-country nationals investing in real estate properties in Greece with a value of at least of 250,000 euros through sales, lease or timesharing agreement. The amount of 250,000 euro must have been paid in full upon the signing of the respective contract.

Said permit may be renewed for an equal duration, each time, as long as  the real estate property remains in the ownership and possession of the third-country national or the aforementioned agreements remain in force and all other requirements, provided by law, are fulfilled.  Periods of absence from the country shall not disrupt the renewal of the residence permit.

Moreover the possibility of re-selling the property to another third-country national is granted, providing the right to the granting of a residence permit to the buyer with simultaneous withdrawal of the vendor’s residence permit.

Is it a time-consuming procedure to issue a residence permit within the framework of investments?

Through the removal of all bureaucratic obstacles and the initiation of a rapid licensing procedure for the implementation of investments, accompanied by a minimized time limit for the issuance, the contribution of the Immigration becomes essential to the promotion of the national economy. Therefore, the Code has adopted a rapid licensing procedure (fast track) for the entry and residence of third-country nationals who fall within the abovementioned categories.

The procedure and issuance of a residence permit for third-country nationals who make an investment “with a positive impact on national economy” includes two stages, namely the granting of a VISA followed by the granting of a residence permit. More specifically, upon characterisation of the investment as one having a positive impact on national economy, an application is submitted to the Greek Consular Authority of the area of residence of the interested person(s), which, within one month, forwards them to the Directorate of Foreign Investments of the Ministry of Economy and Development. The above Directorate, within a month, examines the application and forwards the relevant motion to the competent Consular Authority in order for the required national visas to be issued. Subsequently, a residence permit is granted, upon procurement of the documents required, by the Directorate of Migration Policy of the Ministry of Interior and Administrative Reconstruction.

As for “Strategic” Investments, once an investment has been characterised as such,  an application with the required documents is submitted to the Directorate for Migration Policy to the Ministry of Interior, with the residence permit  being issued within five (5) days from the date when the application was submitted’. (par. 3 of Art 16 B.1.).

Regarding investors in real estate property, already holding a VISA, the residence permit shall be issued, by Decision of the Secretary General of the Decentralised Administration, within two months from the submission of all required documents to the issuing authority.

Is  the possibility of residence permit provided for family members as well?

The Code provides for the possibility of granting residence permits to the members of the families of third country nationals who proceed to the purchase of real estate property in Greece, the value of the one exceeds 250,000 Euro (Article 20). Accordingly, art. 16 stipulates that the investor may be accompanied by the members of his family to whom, at their request, an  individual residence permit is issued,  that expires together with the residence permit of the sponsor. Family members shall mean: (a) the spouse (b) the lineal descendants of the spouses or either spouse, who are under 21 years old. (c). the lineal ascendants of the spouses. ”

What freedoms and rights do  third- country nationals as residence permit holders, enjoy?

As provided in the provisions of article 21, the third country nationals, holders of a residence permit, enjoy almost the same freedoms and rights as nationals, namely the freedom of movement and installation within the Greek territory, the right to insurance and social care, the right to education etc. Furthermore, they are entitled to the EU Schengen visa travel.

What is  the Greek Golden Visa Program and  which body manages  it?

Enterprise Greece is the competent national body, under the supervision of the Ministry of Economy and Development, to attract foreign direct investment in Greece. In so doing, Enterprise Greece
benefits  investors, businesses and the general public in the most efficient and effective way.

Launched in July 2013 by Enterprise Greece, the Greek golden visa programme, apart from the above aforementioned investments, grants a five-year residence permit in return for an investment in real estate. There is no minimum stay requirement and children up to the age of 21 are included in the family application. The permit is granted for five years and renewed every five years if the property investment is retained. It is not necessary to live in the country in order to retain and renew the residence permit. Hence an investor of a third country could issue a residence permit via the real estate program and in the run of five years investigate the option of proceeding to any further investments.

As far as investment by real estate is concerned, it is worth noting that on the basis of the latest available statistics kept by the Ministry of Immigration Policy (30 April 2017), the Greek Golden Visa program is showing an increasing trend with residence permits for property owners being set at 1,684, and of family members (spouses, ascendants, descendants) at 4.095. China ranks first followed by Russia, while Egypt ranks third and there is an increased stream from Turkey.

In comparison to other countries the Greek Golden Visa Program appears to be one of the most competitive programs. Its financial requirements are the lowest as well as appear to be more convenient and flexible for the investors from third countries since there is no requirement for physical presence.