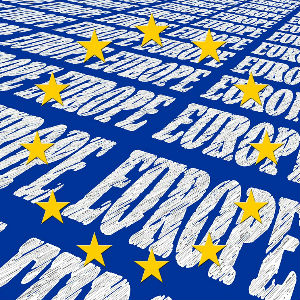 In addition to the proposal the Commission also published its Staff Working Document.

Member States should apply these measures as from 1 January 2019.

It creates a minimum level of protection against corporate tax avoidance throughout the EU, while ensuring a fairer and more stable environment for businesses.

The anti-avoidance measures in the Anti-Tax Avoidance Directive other than the rule on hybrid mismatches, are: