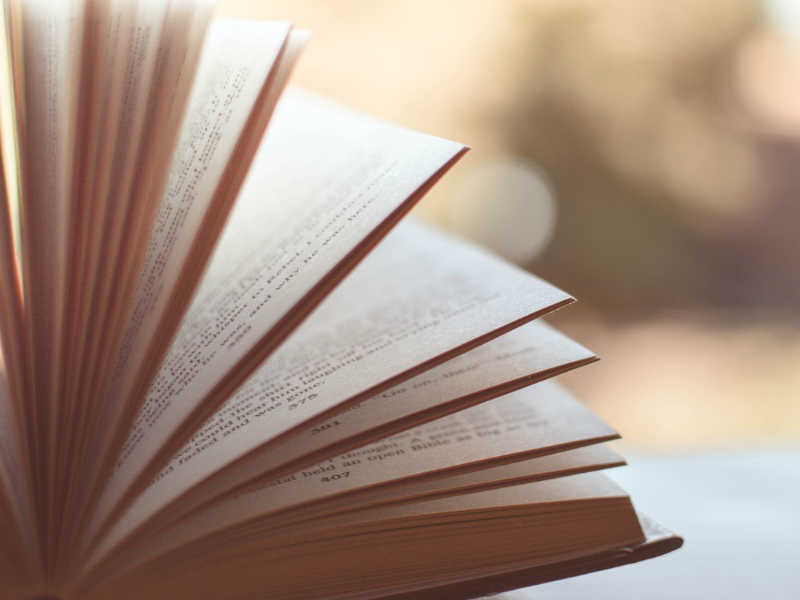 Since 1 April 2019, the reduced VAT rate of 6%, which already applies to “printed” books and other publications on physical media as referred in the Royal Decree No. 20, also applies to books and publications which are made available to the reader “by electronic way “. This law also provides the legal basis for the application of the existing zero rate for newspapers and weeklies and extends this zero rate from 1 April 2019 to “digital” newspapers and weeklies.

In practice, since the 1st of April 2019, the reduced VAT rate of 6% is therefore applicable:

The reduced rate of 6% is applicable to these publications, whatever the form in which they are made available to the reader, namely:

The law of 13 April 2019 also adds a new “Table C. Goods and services subject to the 0% rate” in the annex of the Royal Decree No. 20, for “periodical publications. As such, pperiodical publications could already benefit, under certain conditions, from the zero rate according to the Circular No. 82 of 15 December 1970 (as amended by Circular No. 21 of 30 September 1993). The zero-rate regulation contained in these circulars is now extended also to digital publications.

Source: Law of 13 April 2019 amending Royal Decree No 20 of 20 July 1970 fixing the rates of the value added tax and determining the distribution of goods and services according to these rates for certain publications, MB, April 26, 2019.

See also, Royal Decree No. 20 fixing the rate of the value added tax and determining the distribution of goods and services according to these rates, MB, July 31, 1970 (AR VAT No. 20 (rate)) (Article 1, Annex, Table A, item XIX Newspapers, periodicals and books and new Table C “Goods and services subject to the 0% rate”).