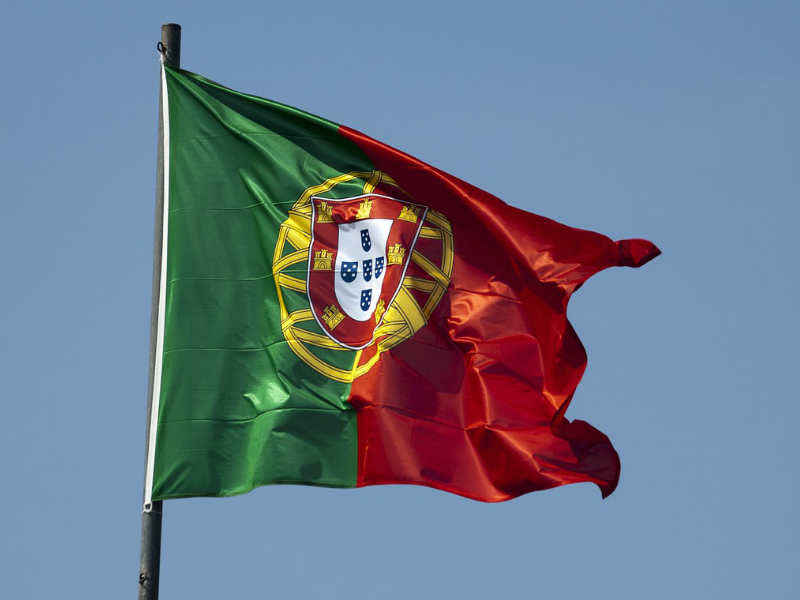 The EU Application The new patent box regime model has been introduced in many EU member countries to be able to compete with similar precautions. The revenue derived from the intellectual property rights like patents, complementary protection certificates and royalties on patents will be taxed separately with a lower rate of tax than the other income of the country. Countries prefer to apply patent box rates according to any of these three mechanisms: a reduction for a portion of the earnings, a reduced rate for IP income or an exemption of a portion of such income, therefore many countries across Europe has tax Benefits and incentives of the patent Box in their legislation including Portugal.

Taxes paid abroad can be offset against corresponding Portuguese tax, capped at the lower of (i) the tax liability corresponding to the foreign income, net of costs directly or indirectly incurred, or (ii) the foreign tax paid. In both cases, it is limited to the foreign tax as foreseen in the applicable DTT. This foreign tax credit can be carried forward for five years. The computation of the amount of the tax credit is determined per jurisdiction, considering the total amount of the respective income, except in relation to income obtained by foreign PEs (the deduction in this case is assessed individually).

Taxpayers may opt to apply a tax credit (underlying tax credit) for international economic double taxation regarding profits or reserves received, to which the participation exemption regime on profits does not apply, and provided that the taxpayer holds (or becomes the holder of) at least 10% of the share capital of the subsidiary for a period of one year.

When choosing the above-mentioned option, the taxpayer shall add to the taxable income the amount of the income tax related to the distributed profits or reserves that has been effectively paid abroad by the subsidiary.

3 – Industrial property rights registered on or after 1 July 2016:

The nexus ratio formula for determining the benefit of the regime as provided in the Law-Decree is DQ / DT x RT x 50%, is as follows:

In addition, a 30% uplift is allowed for the eligible costs amount, limited by the total costs amount.

VAT tax brackets will be either at normal Bracket 23% or reduced Bracket 6% depending if the device is registered and recognise as a medical device.