Exportations from France
29 September 2022by darren 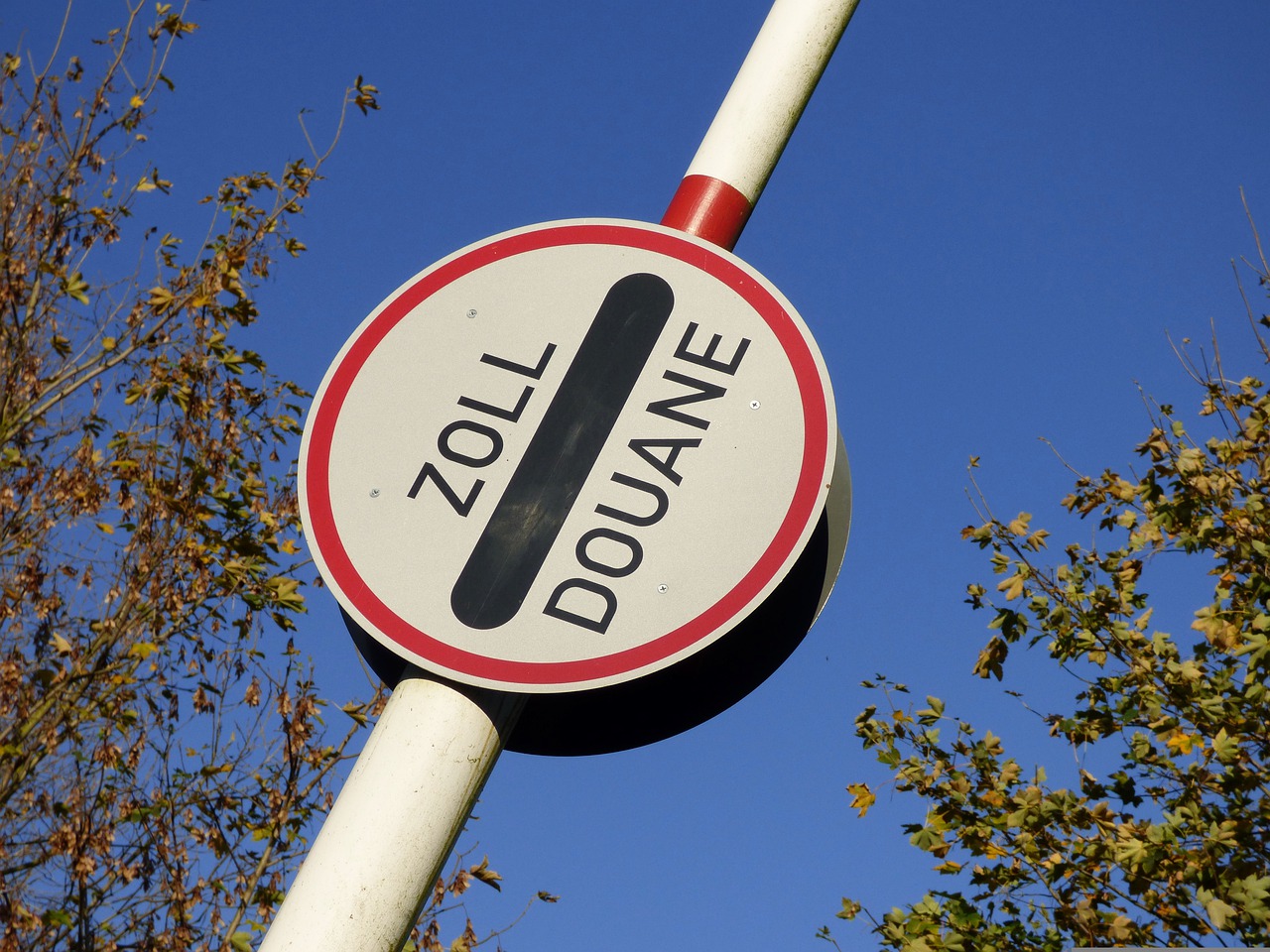 As of October 1, 2020, companies not established in the European Union (“EU”) can no longer appear as Exporter in box 2 of customs export declarations (EXA) made in France. However, in practice, French customs continued to accept companies established outside the EU to appear as exporters on customs documents.

On October 1, 2021, French customs started blocking exports from France, if the exporter on the customs export document was a company established outside the EU.

Who can be designated in box 2?

Any person established in the EU who is authorized to act as an exporter, that is to say a person having the power to decide on the shipment of goods, who is responsible for the export operation through the customs export declaration shown above and which ensures in particular that the goods actually leave the customs territory of the European Union.