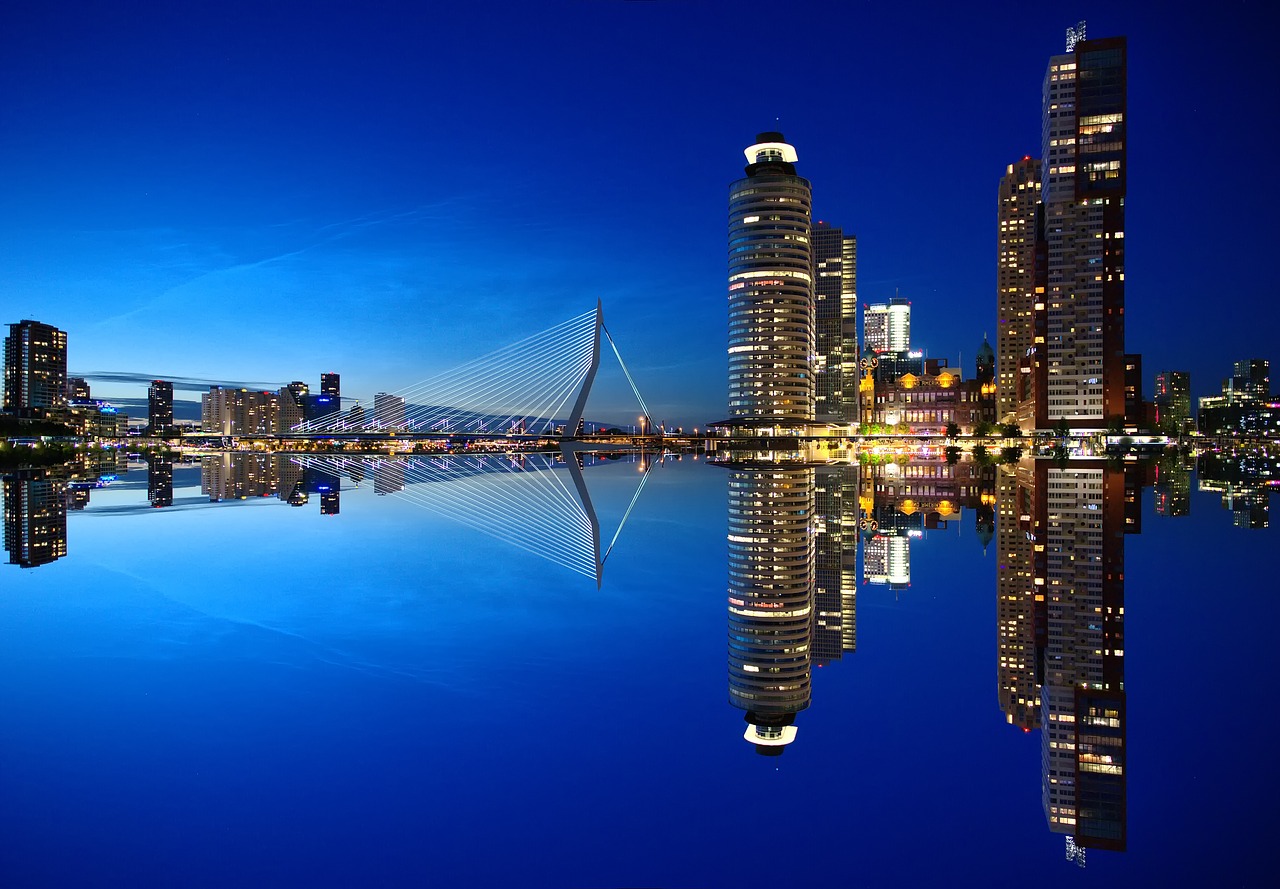 In the fall of 2017 the European Commission proposed a series of fundamental principles and key reforms for a definitive VAT system, being part of the Commission’s Action Plan on a Single VAT area. In the same timeframe, proposals by the European Commission for a drastic change of VAT rules for online sales of goods and services in Europe have been adopted. The EFS seminar on 22 February 2018 was dedicated to this subject.

After the kick-off by Professor Walter de Wit, Professor Gert-Jan van Norden gave an introduction on the principles and objectives of the European Commission’s Action Plan for a Single VAT Area. In particular he explained the concept of the ‘Certified Taxable Person (CTP)’ and its possible implications. In addition, he discussed a couple of other quick fixes mentioned in the proposals – the call-of stock simplification, the simplification for chain transactions and the harmonized rules for proof of transport – which are likely to enter in force in 2019 (whether partly or not).

The ‘Certified Tax Payer (CTP)’ would seem to have quite some aspects in common with the concept of the ‘Authorized Economic Operator (AEO)’ in EU Customs Law. In his introduction, guest speaker Marcel Neggers made a comparison between these two concepts. Prior to this comparison, he explained the conditions and advantages of AEO in detail. Neggers indicated that there are similarities in the conditions for, respectively, AEO and CTP, but whether the interpretation of these conditions will be explained equally in practice or not, is not clear (yet).

Professor Marie Lamensch discussed the adopted proposals regarding the modernisation of VAT rules for cross-border e-commerce. Lamensch briefly explained the measures contained in the VAT Digital Single Market Package, and commented, among other things, on the simplifications and extension of the (Mini) One Stop Shop ((M)OSS). In this regard, Lamensch indicated that the enforcement and monitoring of the application of the (M)OSS and the adjusted thresholds for intra-EU B2C supplies should be considered as unfixed flaws. Moreover, she provided a critical reflection on the introduction of a VAT liability for electronic interfaces (e.g. platforms) that facilitate supplies of low value goods imported from outside the EU or for sales made within the EU by non-EU based vendors.

The last guest speaker, Allard van Nes, assessed the VAT Action Plan from a business perspective. The proposals will have far-reaching consequences, particularly for business involved in international or intra-community trade as well as in the e-commerce sector, as they affect several fundamental principles and cornerstones of the current VAT system. In Van Nes’ view, the conditions that underlie the application of the proposed quick fixes (g.e. CTP) and measures for the definitive VAT system should be more specified. In addition, he advocated for harmonising or aligning VAT regimes of the EU Member States, in order to reduce the compliance burden of businesses.

The seminar ended with a plenary discussion, which was initiated by Professor Ben Terra. Terra shared his view on the proposals of the European Commission. During this discussion participants in the audience also made their views known.

A report of the seminar, written by Mark Euser and Thom Sigtermans, will appear shortly in the ‘Weekblad voor fiscaal recht (WFR)’ (in Dutch) and the ‘EC Tax Review’ (in English).