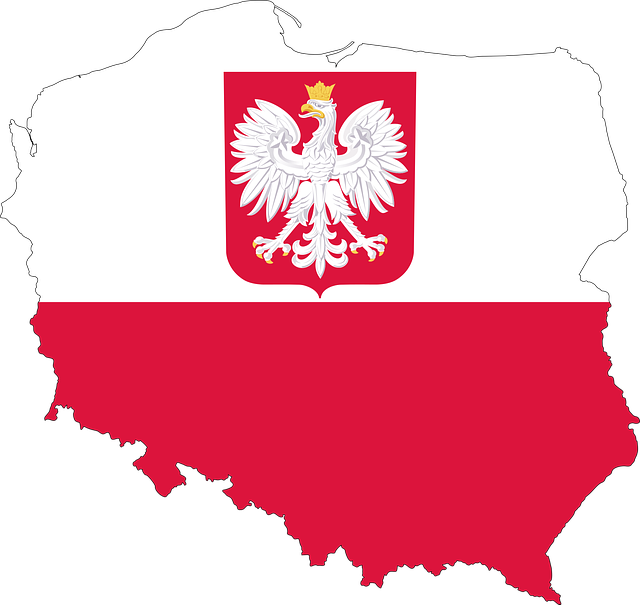 The Ministry of Finance announces the introduction of e-invoices.

The Ministry of Finance has published a draft amendment to the VAT Act, which announces the introduction of e-invoices, i.e. a standardized form of a document which will be transparent and legible for all users. The new solution will not be obligatory from the beginning however the taxpayer choosing e-invoices will receive a VAT refund faster.

The changes will come into force at the beginning of October 2021. Before the project was announced Poland was looking at over three years of experience in Italy in this respect. After the transition period from January 1, 2019, the use of e-invoices became an obligation in Italy. The situation will be similar in Poland.

Firstly the solution will be voluntary and after the transition period, it will become mandatory.

The new regulations are to enter into force on October 1, 2021 and the first phase of introducing e-invoices will be voluntary. By 2023 this solution is to become mandatory.

In accordance with the assumptions of the draft amendment, the e-invoice will initially function as one of the permitted forms of sales documentation. The system itself will of course be based on a single standardized design.

The Polish government emphasizes that the implementation of e-invoicing is another example of the digitization of tax services and that it will have positive impact on the Polish economy. It will significantly improve the settlement of trade between taxpayers. Also, it will speed up the detection of tax fraud attempts, thus increasing the security of majority of taxpayers and finally, as consequence it will help to further reduce the VAT gap.