Home Newsroom Brexit and EORI numbers applications made in Germany 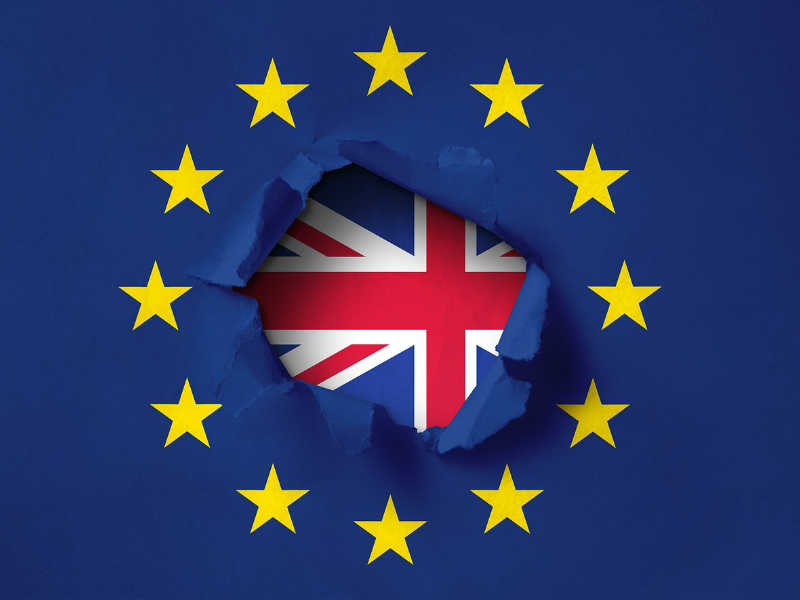 As it stands, the date on which Great Britain leaves the EU has been put back to 31 October 2019. Should the British parliament agree to the deal negotiated with the EU, an earlier exit is possible. However, if this is not the case Great Britain will leave the EU without a deal and the consequences of a “no deal” Brexit will come into effect on 1 November 2019.

Thereafter all authorizations for British economic operators will end and the custom legislation and tariffs for third countries will apply. Additionally, the EORI numbers issued in Great Britain will no longer be valid.

Therefore, British economic operators can now apply for an EORI number in an EU member state of their choice. EORI number applications made in Germany will only be activated after Brexit and uploaded to the central database in Brussels.